Africa Hunt Lodge allows the opportunity to hunt and harvest World Record Class Sable. The Limpopo Province of South Africa is one of the premier destinations in the World to hunt the Common Sable Antelope. Year round, we offer hunts for awesome Trophy Sable. There are no seasonal restrictions on hunting the Sable in South Africa, which makes it a suitable trophy year round.

Our hunters typically hunt the South African Sable in conjunction with a 7-10 day African Safari. One of our Experienced and Licensed Professional Hunters will be your guide during your Sable Hunt. We typically hunt Sable Safari Style, Spot and Stalk, or by Still Hunting if you are a Bow Hunter. We can accommodate all methods of Hunting for Sable including Rifle, Bow, Black Powder, Crossbow or Handgun. We can accommodate hunters of any age and experience level.

The Sable which we hunt on our South Africa Concession are Gold Medal Class and Above. On some of our concessions, you can expect to see up to a 45 inch Sable...on average 38-43 inches is common to be hunted. 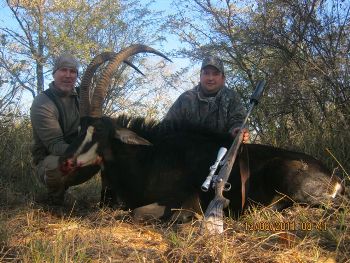 Included with the Sable Hunt Package 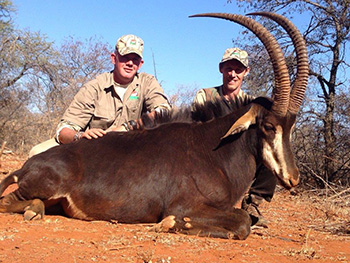 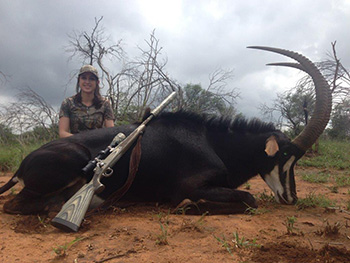 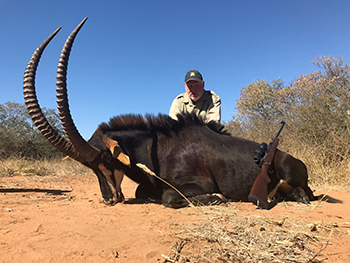 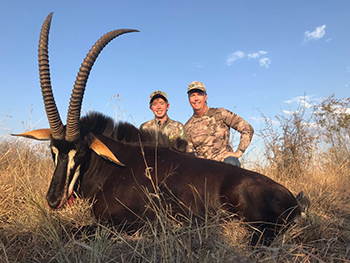 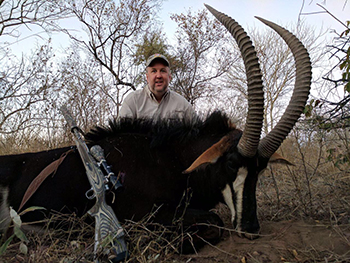 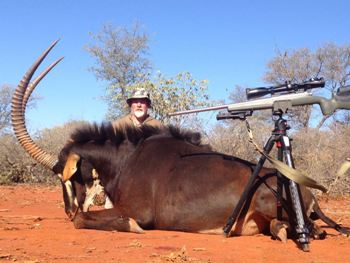 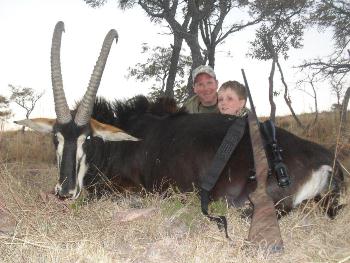 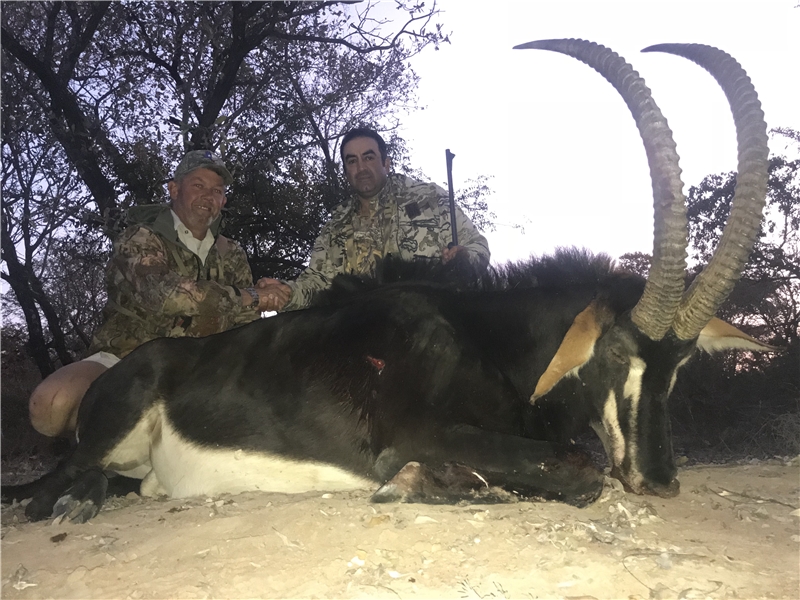 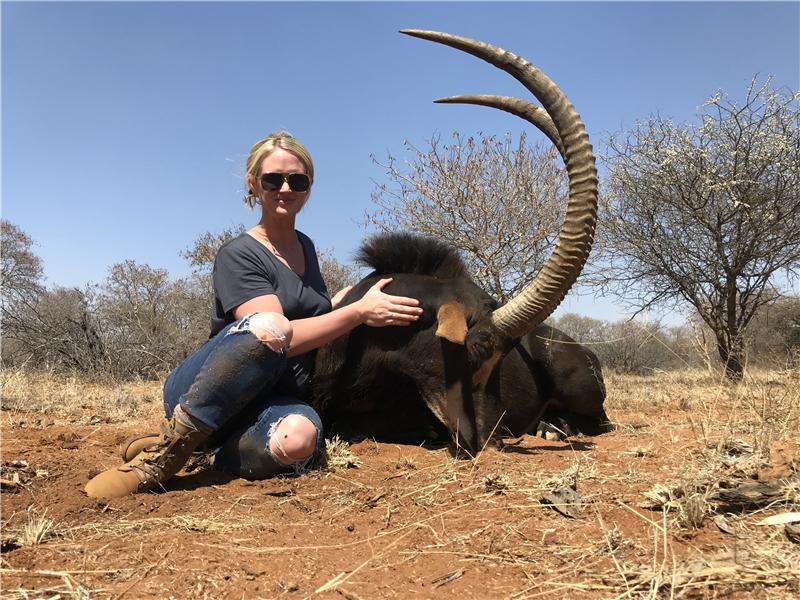 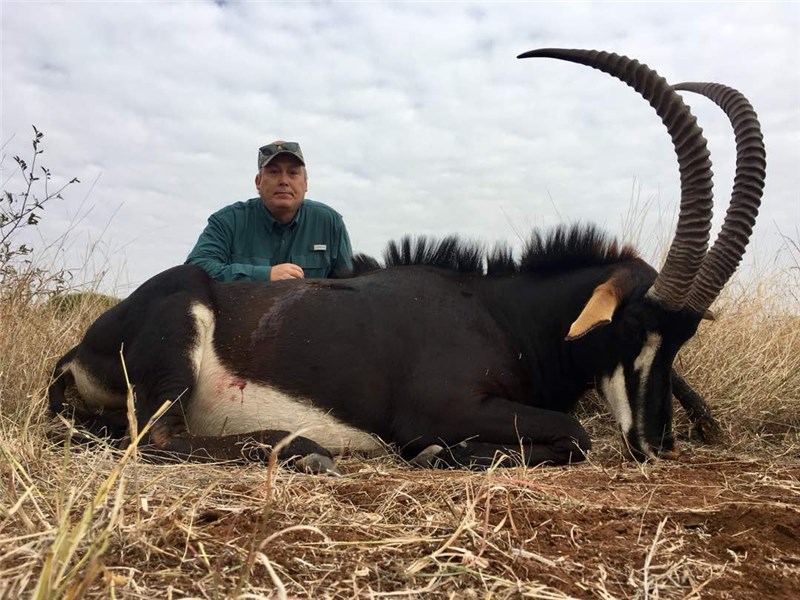 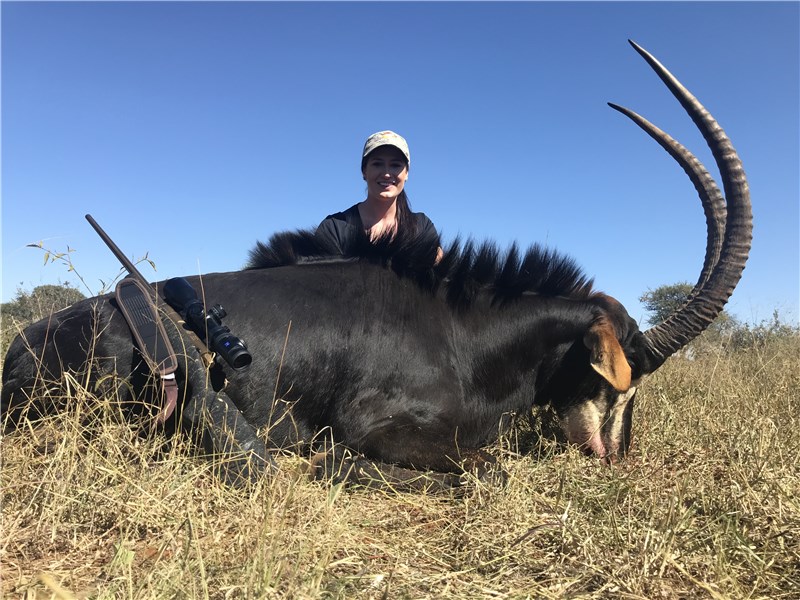 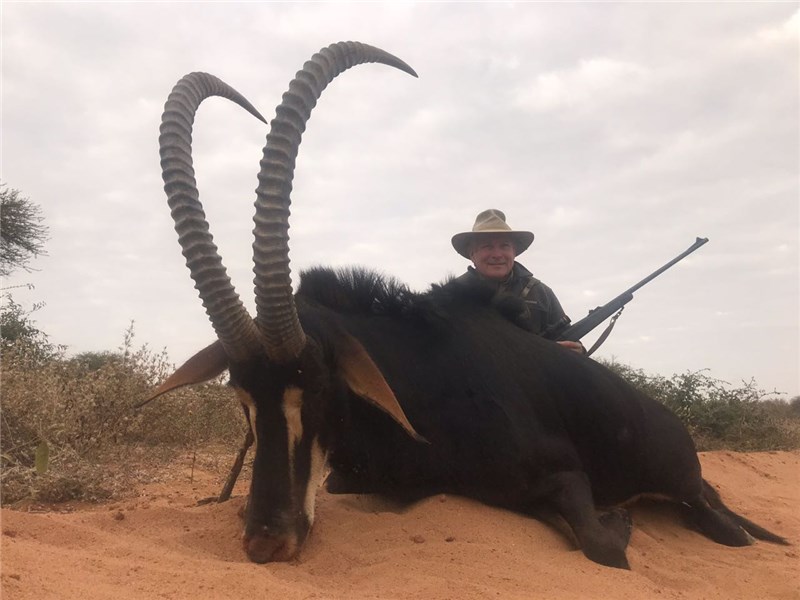 Ready to take your hunt to the next level?